The Making Conversation: Australian Composers Podcast is well and truly underway. With almost 30 composer interviews recorded by the wonderful Making Conversation team during the second half of 2016, we’re now in production mode in the lead-up to the launch of the series on Friday 21 April 2017, with episodes going live weekly.

We’re delighted to reveal a collaboration with the New Waves Podcast, ABC Classic FM, who invited us to contribute four guest-produced episodes to the series in 2017.  We’re going to be featuring 3-4 four Australian composers in each podcast episode, bringing together excerpts of interviews taken as part of our upcoming MW Making Conversation podcast.

The first “Making Waves meets New Waves” episode launched on 19 Jan 2017, meaning you can hear a preview of some of the Conversations right now.

Special thanks to Stephen Adams and ABC Classic FM for commissioning these episodes and to the Making Conversation team for being part of this production, and of course to all the composers who agreed to be interviewed for this production. 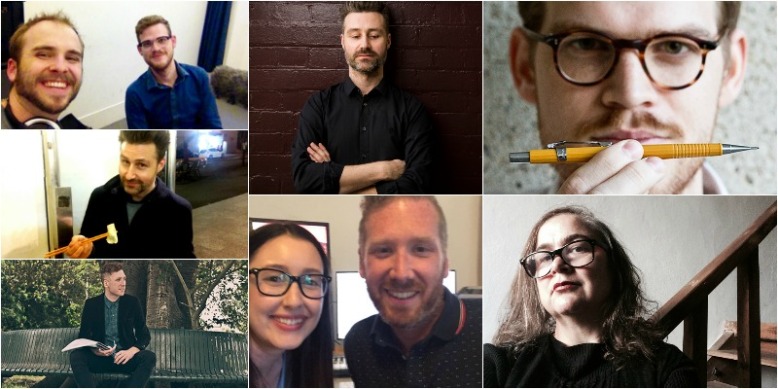