In this episode you’ll hear

This conversation was recorded on the 20th of October, 2016, in the basement of “Format” on Hindley Street, Adelaide SA.

“… I kind of came to this realisation that what was interesting about my work was the fact that I made it – it wasn’t this thing of, like, ‘oh, his harmonies are so…’ because no one actually thinks about music that way, I’m sorry, they just don’t. What’s interesting about people’s work is that they’ve made it… because they’re a person, and you want to hear what they have to say, and that’s cool.”

Making Conversation with Dan Thorpe is not hard! In this episode he speaks with great enthusiasm about his background, his reasons for writing music, his activities as a performer, and the vulnerability of being a queer composer. This conversation is a mental road-trip across Dan’s far-reaching thoughts and experiences, interspersed with piano sounds from Dan’s musical-highway-meditation, A20.

A20
Composed and performed by Dan Thorpe
For Piano, projection, electronics and (optional and flexible) ensemble.

The music you heard in the video is:
I/O (2014), by Eli Simic-Prosic
For diskclavier, recorded by the composer.
Used with permission.
https://soundcloud.com/eli-simic-prosic 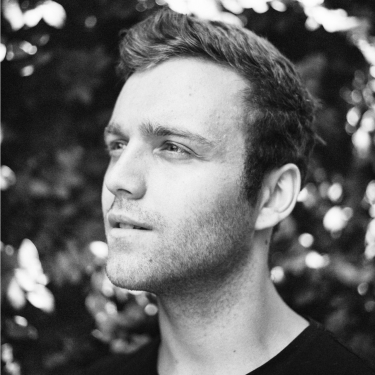 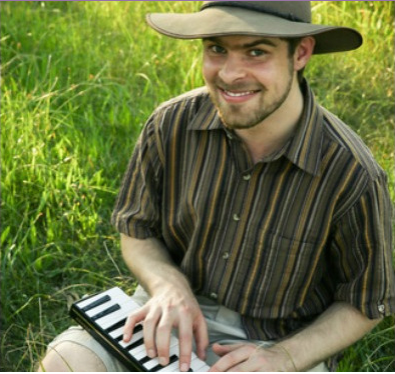