In this episode you’ll hear

This conversation was recorded on 17/07/2017, in Joseph’s home studio in Los Angeles, USA.

“If you’re writing something that sounds like the last Lachenmann or the last John Adams piece…that’s great and you should totally do that. But, I think we all search to find that thing that makes us set away from that and be individual.”

Joe Twist is sought after composer and vocalist from Queensland currently living and working in Los Angeles. He writes and arranges music for a variety of different mediums including; sacred music for choir, opera, small ensemble, professional orchestras in addition to his busy career composing for film and TV. In this interview he chats with Lisa Cheney about drawing influence from pop bands, writing for concert hall, moving to America to work in Hollywood, and striving to create ‘expressive and intelligent’ music.

Joseph Twist in his workspace 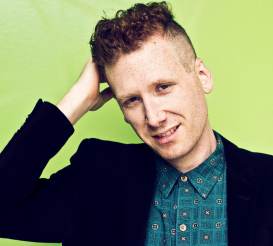 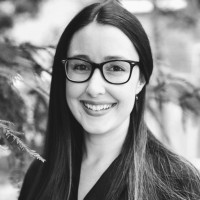