In this episode you’ll hear:

This conversation was recorded in June 2016, at ABC Classic FM Studios, Ultimo, Sydney.

“I can still remember standing in a middle of a room, while my Dad’s kind of post-punk band were playing raucous music in the corner, and just kind of dancing in around as a four or five year old. And again [it gets back to] this idea that’s what you do, you just kind of respond to sound and you enjoy it as a big thick vibration”

Julian Day is a familiar voice in the Australian musical landscape. Well known for his minimalist style and large scale works, Julian creates pieces that are both inherently complex and very simple. He spoke to Leah Blankendaal about his early life, his love of art, and pieces for large ensembles that are not necessarily orchestral. 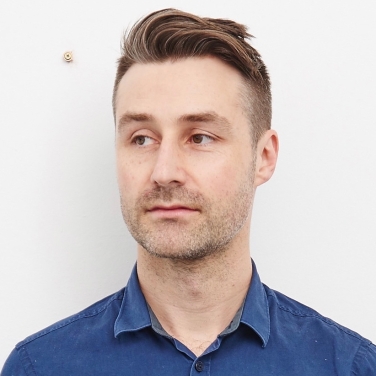 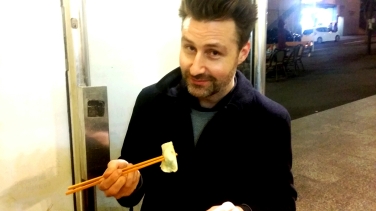 Julian Day in conversation over dumplings